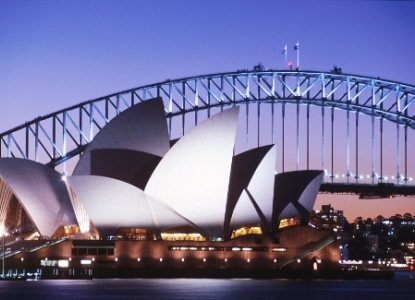 Sydney is the Harbour City; the most advanced and most cosmopolitan city in Australia. Framed by miles of ocean coastline and sandy beaches, Sydney is regarded as one of the world’s most liveable cities, offering everything from nature and culture to fashion and cuisine. Sydney is also home to the some of the most iconic structures in Australia, including the Sydney Opera House and Sydney Harbour Bridge.

The York by Swiss-Belhotel

You have no recently viewed items.