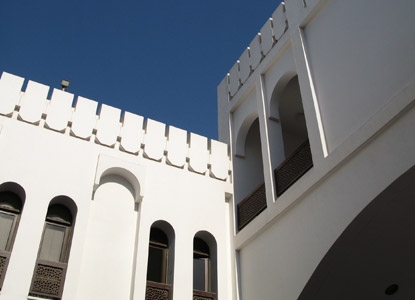 Originally as a heaven for pearling, Qatar and is now largely known for its significant oil and gas reserves, spearheading many industrial Western countries in its per capita income. Home to the independent and well-respected Al Jazeera television station, hosting the 2006 Asian Games and to host the 2022 FIFA World Cup, Qatar is symbolism of freedom and progressive advancement.

You have no recently viewed items.